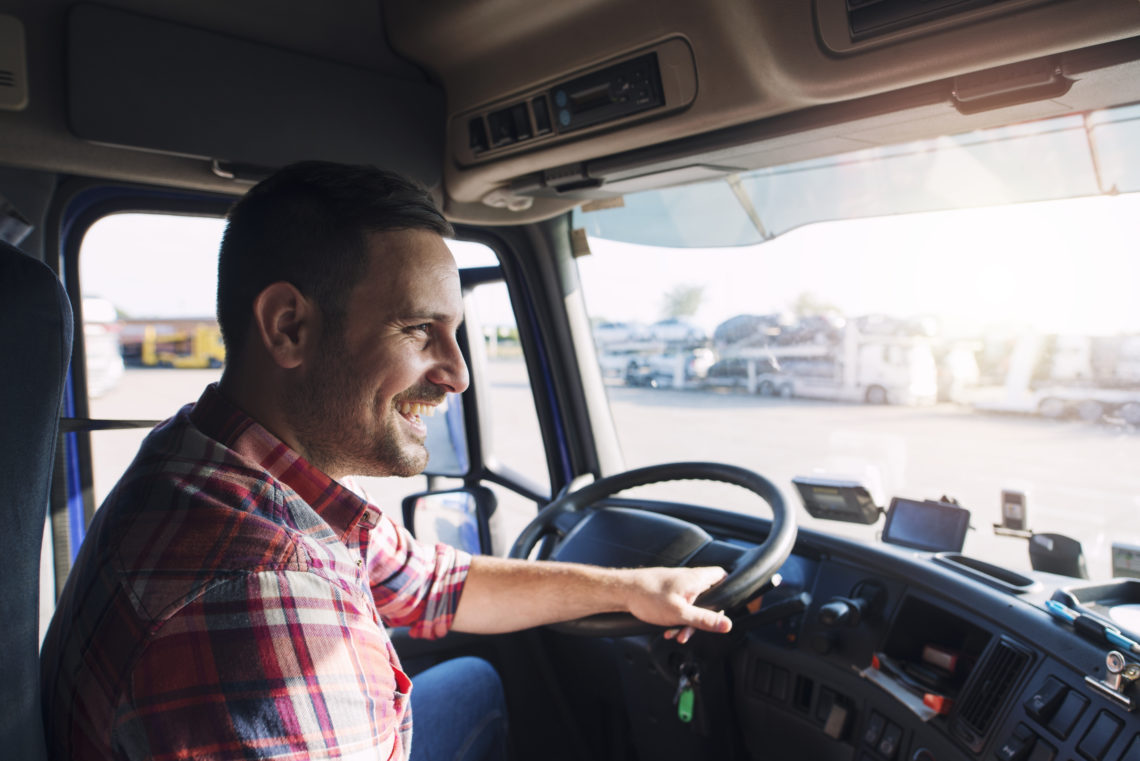 UK changing the law of using phones whilst driving

The Government is seeking to tighten the law around using a mobile phone whilst behind the steering wheel.

It has been an offence under UK law since 2003 to use a hand-held mobile phone while driving. Drivers caught can expect to receive a fixed penalty notice (FPN) of £200 and six penalty points on their driving licence. If the case goes to the Magistrates court, the maximum fine is £1,000 (or £2500 for bus and lorry drivers).

The law was tested in a 2019 case where a driver was prosecuted for filming a road traffic incident on a mobile phone whilst driving. A High Court judgement found that the wording of the legislation did not prohibit all use of a mobile phone while driving, but that the offence is only triggered when a driver is holding a mobile phone and performing a function which involves ‘interactive communication’, which was taken to mean that the driver is communicating with another person through a voice call, text or email or communicating with the internet, such as browsing a website.

This ‘legal loophole’ effectively means that a driver could escape prosecution if they were using a mobile phone to play downloaded music or to take a photo or video.

The Government is now seeking to close this loophole and tighten the law by prohibiting any hand-held use of mobiles phones behind the wheel. This should make enforcement easier, as a Police officer seeing a driver holding, touching or scrolling on a phone will be able to use this evidence to take action rather than having to question the driver about whether the use involved interactive communication.

A consultation on mobile phone use behind the wheel began on 17 October 2020 and closed on 17 January 2021. A summary of responses and next steps is expected to be published within three months of the consultation closing – by 17 April.

It is important for drivers and fleet managers to understand that whilst cradles and hands-free kits are legal, they can carry the same risk of contributing to an incident as using a hand-held phone at the wheel.

Research by the Commons Transport Select Committee and the Royal Society for the Prevention of Accidents (RoSPA) has shown that using a mobile phone or other device while driving—whether hand-held or not—is a distraction that is detrimental to a driver’s ability to drive safely. Drivers are much less aware of what’s happening on the road around them, are more likely to ‘tailgate’ the vehicle in front, and may feel more stressed and frustrated.

If closing the loophole is implemented, the only time a driver will be permitted to use a hand-held mobile phone behind the wheel is if making an emergency call, or if safely parked and the engine is switched off (though there may be some exemptions for contactless payments.)

The best risk management advice therefore is to not use your mobile phone at all while driving. Set the satnav before you start your journey and if you need to make changes then find a safe place to stop first.

Fleet and risk managers might like to use the discussion around mobile phone use as an opportunity to review and update company policy, so that there are clear and unambiguous expectations of anyone driving company vehicles.

You can find out more about how Ascend helps businesses to manage risk at https://www.ascend-bcarm.co.uk/fleet-management/fleet-package/

Need to claim? Report it early

Finally, a reminder that if you’re involved in an incident and need to make an insurance claim, it’s important that you report it as soon as possible, ideally the same day. Reporting a claim early can save time and help you to receive any claim payments faster.

This article has been provided by QBE