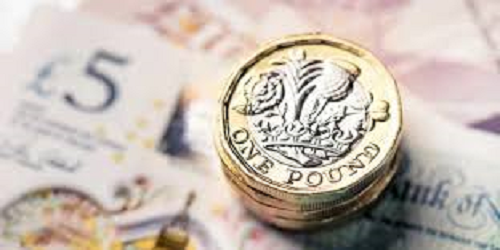 Don’t Let a Tax Investigation Bring You Down

An HMRC tax investigation led to technology giant, Apple, being forced to pay £136m earlier this year, but nobody is off HMRC’s radar when it comes to tax investigations, as the many plumbers who ignored the option of an HMRC amnesty will testify.

HMRC frequently selects businesses at random for tax investigations. However, companies, firms and sole traders who set off a trigger are more likely to be selected. Such a trigger could be a series of errors on a Self-Assessment Return, undisclosed accounts, an unusual fluctuation in declared income, strange spending patterns, or figures showing that employees earn more than a director. Certain professions are also more under the spotlight than others, these including tradesmen and solicitors. Find out about our small business insurance here  HMRC also has a real ally at hand, in the form of increasingly sophisticated CONNECT software. This can access and process a mass of data, from a variety of sources, including bank accounts, DVLA records, Land Registry files, lifestyle spending figures and even posts on social media. CONNECT also highlights inconsistencies and discrepancies, such as low declared income juxtaposed with a Porsche or Maserati sitting on the drive. Tax investigations are not just demanding and stressful, but also robbers of time – something businesses and directors often cannot afford to lose. HMRC inspectors are becoming keener by the day, as they pursue unpaid tax. The average length of an investigation into a larger company is now three years. Expert professional assistance with a tax investigation is essential, but very costly. Fees quickly run into thousands, potentially scuppering a business as, according to the Federation of Small Businesses, the average cost of a tax investigation is £5000. For larger companies, it is significantly more. No matter what size it is, every business should buy tax investigation insurance , so it can step in and cover the professionals’ fees, such an investigation be called for. Whilst fines, unpaid tax or interest are not covered, it does provide access to a helpline and a representative, who can attend every meeting that an individual is forced to have with HMRC. There is no getting out of a tax investigation, if you are selected, and the process will be the same, no matter how busy or cash-poor you are. If that could ruin you, you really do need protection in place, so please get in touch to discuss.