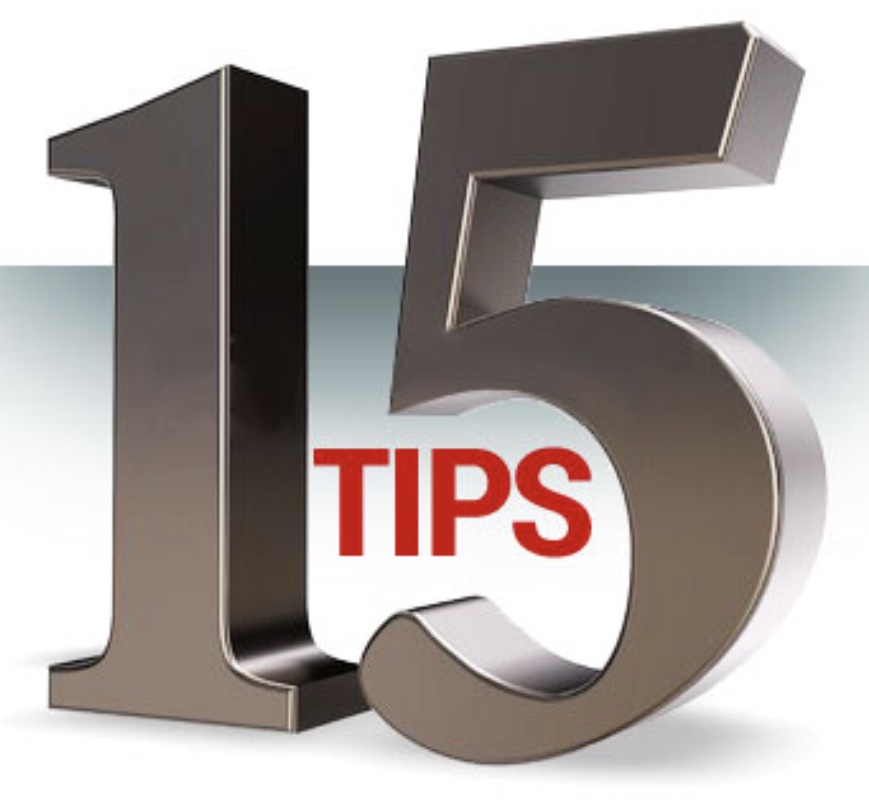 Do you consider yourself a rule-abiding citizen and a good driver? Even if you take care at the wheel, you may be regularly flouting the Highway Code, or breaking the law without knowing it.

Breaking the rules of the road could put you or other people in danger and invalidate your insurance. And offences such as driving without due care and attention can result in between three and nine points on your licence. Here is our checklist of 15 of the rules of the road drivers may not be aware of:

1. Don’t sleep in your car while drunk

You’re not breaking the law if you sleep in your car (unless you are driving of course). But if snoozing while intoxicated, even with the engine switched off, you could be prosecuted for being “drunk in charge of a motor vehicle”.

2. Use your fog lights properly

You must not use fog lights unless visibility is seriously reduced, the Highway Code warns. This generally means when you cannot see for more than 100 metres. And you must switch them off when visibility improves to avoid dazzling other road users. Misuse of fog lights can result in a fine of £30.

3. Careful how you park at night

The Highway Code states you mustn’t park on a road at night facing against the direction of the traffic flow, unless in a recognised parking space.

You could be fined up to £1,000 if you drive with incorrectly displayed number plates. That includes plates obstructed by dirt.

5. Clear snow from your roof

There is no law stating it is illegal to drive with snow on your roof. However, the Highway Code states that you must “remove all snow that might fall off into the path of other road users”. Otherwise, it could cause a hazard and you could be penalised – with a fine and three points added to your licence – for offences such as ‘driving without due consideration’ or ‘using a motor vehicle in a dangerous condition’.

6. Keep your screenwash topped up

It is illegal to not have fluid in a vehicle’s screen washer bottle. And you could face a fine of several hundreds of pounds.

7. Don’t let your dog stick its head out of the window

The Highway Code states that animals should be suitably restrained when travelling in a vehicle, but research from uSwitch published last year showed 34% of drivers were unaware of this rule.

While you can accept money from friends or family towards the cost of fuel, you could invalidate your car insurance policy if you seek to make a profit from giving someone a lift. Research by Gocompare.com showed that 10% of comprehensive car insurance policies exclude lift-sharing.

It is illegal to splash a pedestrian with water from the road. According to law firm Slater and Gordon, in a few cases people have been handed tickets for public order offences after deliberately driving through puddles to target pedestrians.

10. Stay with your car while defrosting

Many people leave their car running, for example to defrost it on freezing mornings before work. But you mustn’t leave your motor unattended with the vehicle running. It is against the law and could also leave you open to opportunist thieves.

It’s illegal to stick a dashboard camera, sat-nav or mobile phone inside the area cleared by your windscreen wipers. Research has shown that 50% of drivers surveyed didn’t know this was the case. Perhaps better known is that it’s also against the law to use an unfixed mobile phone as a sat-nav.

If there is street lighting, and no signs to the contrary, then the default speed limit is 30mph. The lights mean you are in an urban area.

13. Driving too slowly can be dangerous

Like speeding, driving too slowly can also be dangerous to other drivers. Doing so without good cause is an offence. This is especially important on motorways – in 2013, the police were given new powers to issue penalties for incidents such as middle lane hogging. The Highway Code states “You should always drive in the left-hand lane when the road ahead is clear.”

14. Careful if you need a snack

A survey by road safety charity Brake revealed a third of drivers admit to eating at the wheel and one in 10 suffered a near-miss because they were distracted by food while driving. It is not an offence in itself to smoke, eat or change the radio station whilst driving. But you could commit the offence of driving without due care and attention or not being in proper control of the vehicle. For example, a man was fined by the Police, after they claimed he had both hands off the wheel, steering with his elbows as he ate a cheesecake.

15. Barefoot is legal, but keep control

Perhaps surprisingly, it is not illegal to drive in the UK without shoes on, as long as you can operate the controls safely. However, as the RAC warns, if you do so with wet feet, for example, you might be putting yourself, your passengers and other road users at risk by not being able to drive the car safely, which is illegal.   Additional reading material: Driver Prosecution Legal Defence Vehicle thefts on the increase New telematics system 5 ways to reduce motor premiums         Article provided by Ageis insurance group