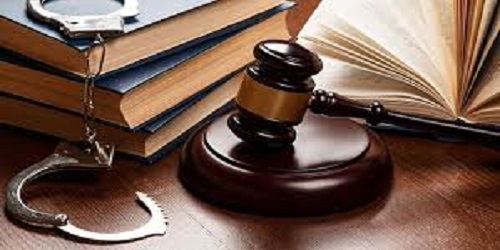 The guidelines will be used for sentences imposed from 1 November 2018, but are retrospective in that they will apply to existing cases that have not concluded before that date. Gross negligence manslaughter occurs when the offender is in breach of a duty of care towards the victim, whose death came as a consequence of that breach, and it’s deemed a criminal act (or failure to act) has therefore been committed. The charge can be brought for a wide range of scenarios, including workplace fatalities following a health and safety breach. For example, it could cover an employer who completely disregards the safety of their employees. There are four levels of culpability, from ‘low’ to ‘very high’, each of which leads to a different starting point jail term. The starting points are 12 years, 8 years, 4 years and 2 years for culpabilities of ‘very high’, ‘high’, ‘medium’ and ‘lower’, respectively. Other factors can then be taken into account to move the sentence to within a specified range around each starting point. For example, the ‘very high’ range is 10 to 18 years and a judge can move up the range where defined aggravating factors are identified, such as more than one person put at risk or previous warnings ignored. The Sentencing Council expects the new guidelines will increase the average length of sentences handed down for some gross negligence manslaughter cases: “Overall, the guideline is unlikely to change sentence levels but it is expected that in some gross negligence cases sentences will increase. This could be in situations where, for example, an employer’s long-standing and serious disregard for the safety of employees, motivated by cost-cutting, has led to someone being killed. Current sentencing practice in these sorts of cases is lower in the context of overall sentence levels for manslaughter than for other types.” Source: Allianz Insurance plc