Helping the homeless in Chelmsford & Essex

Chelmsford CHESS is a registered charity set up to relieve hardship and distress amongst the homeless primarily in Chelmsford and the Essex area.

CHESS (Churches Homeless Emergency Support Scheme) seeks to relieve homelessness and related hardship and distress amongst single adults in Chelmsford and Essex, through the provision of support services and temporary accommodation that helps them move on in their lives.

Knowing that you have a safe place to return to after a long day at work, or visiting friends often goes for granted to someone who is housed. But to rough sleepers ‘Where will I sleep’ is a harsh reality that they have to face on a daily.

It was 22nd December 2017 after some Christmas festivities that I walked through Chelmsford to notice the increase in homeless people in the town. Once home and after some research I reached out to CHESS to offer our help as a local business to help our local community.

After meeting the CHESS fundraisers in January we are proud to announce that CHESS is our Charity of the Year. Ascend Broking Group will be supporting, raising money and awareness for this local charity over the course of the year.

ABOUT THE CHESS
CHESS aim to provide an adequate number of good standard accommodation for the single homeless. Encouraging service users to re-join society as useful members. Supporting improvement in the health and well-being of service users without discrimination or judgement. Giving practical help in achieving independent living and employment. Raising awareness of homelessness in Chelmsford and Essex. To become a catalyst for change and partnership recognising the resources of others.

WHAT ARE WE DOING
As well as being involved throughout the year in events organised by CHESS we have two of our team completing the 13,000ft sky dive in May this year and will be supporting other fundraising events throughout the year.

We will also be contributing £50 for each new and existing client in 2018.
TARGET
We would like to raise a 5 figure sum this year which will help the charity refurbish their new facility on New London Road which will become the new CHESS Hub to provide more beds for the growing numbers of single homeless adults in Chelmsford and Essex. The plan is to refurbish and convert this wonderful building into 9 single bedrooms a modern kitchen, counselling/consultation rooms and training rooms. It will also provide services for administrative operations and CHESS works, which gives employment to those who have been homeless, long term unemployed and those who have been through the judicial system.

If you could help in any way it would be greatly appreciated, 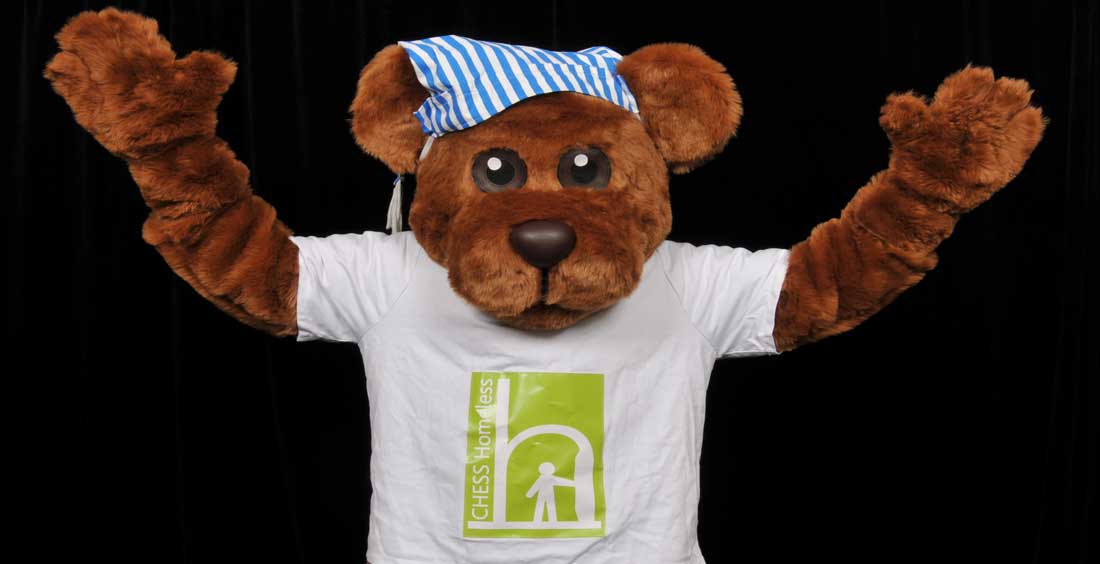