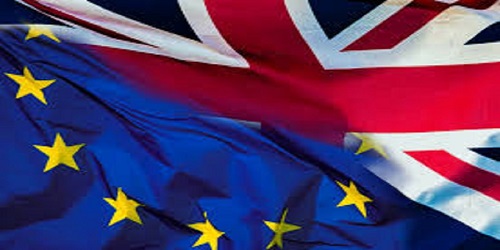 What will Brexit mean for your insurance?

Britain’s withdrawal from the EU is scheduled for March 30 2019 and there will be ramifications in many industry sectors. But exactly how will it impact the insurance markets and company or individuals’ insurance policies?

The simple answer is that nobody has an answer. Insurers are currently issuing renewals for dates stretching beyond the date on which Britain withdraws, without actually knowing for sure whether that cover will still be valid, or whether those covered by such policies will be uninsured as of March 30, 2019. The issue is that insurers have been used to covering risks on a pan-European basis, regarding the 28 countries which make up the EU as one single insurance market. For some EU-based insurers it remains to be seen whether they have an appetite to insure the UK market once Britain is no longer an EU member. It is also unclear how insurance regulation will operate post-Brexit and what the impact on premiums will be if new regulations and procedures have to be adopted. Our brokers may be able to help Since 2012, there has been gender-neutral pricing for risks, whereas previously women were often regarded by underwriters as a safer risk and typically paid lower premiums for insurance cover such as motor, as a result. So will there now be a return to writing risk on the basis of gender? Again, nobody knows. Similarly, prior to joining the EU, British motorists needed ‘Green Cards’ to drive in Europe. Will that sort of documentation become necessary once again? Once more, nobody can say. Much is likely to depend on how hard a Brexit the politicians deliver and how multi-national insurers react to the new ‘market’. Some may seek to stabilise operations by establishing new offices, either in the EU or in Britain, or try other means of maintaining the status quo. With all this confusion and uncertainty, purchasing insurance is likely to become a difficult maze to negotiate and, more than ever before, customers will need guidance, support and information that they may struggle to access alone. This makes the role of the broker hugely important, both from the point of view of market knowledge and that of insurer relationships. If you need reassurance or help with your post-Brexit insurance needs, a broker is only a phone call away. As Brexit looms that is a key thought to bear in mind, whatever type of insurance you require. Contact us on 01245 449060