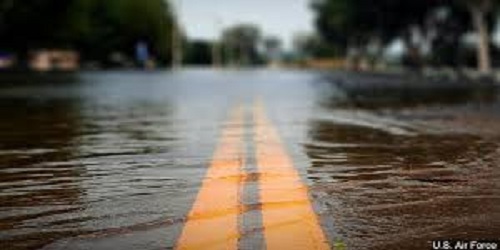 The continuing rise in escape of water claims has been identified by the Association of British Insurers (ABI) as an area of focus for 2018.