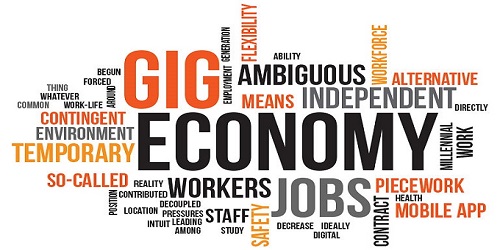 The gig economy and changing workplaces

Do evolving attitudes about how we work mean that the insurance provided for businesses is due a rethink?