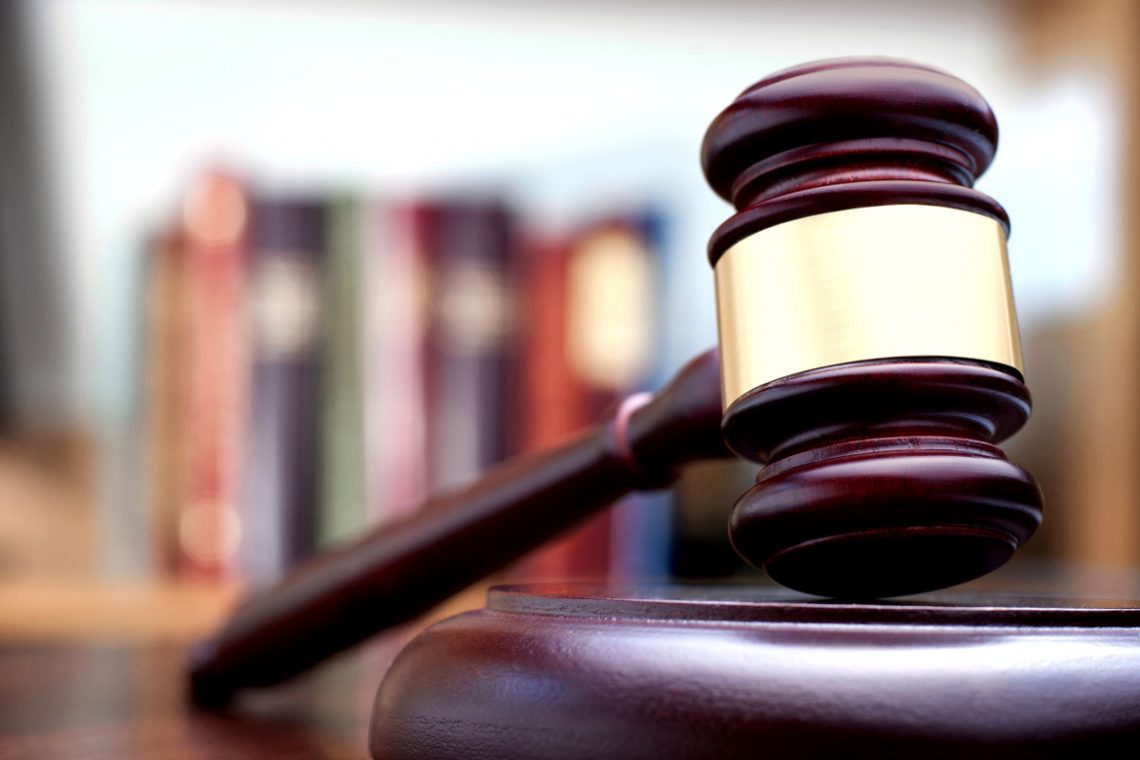 So why could motor and liability premiums increase?

Admin 0 comments
Last week, Lord Chancellor Elizabeth Truss announced a new discount rate of -0.75% for personal injury awards from the current +2.50% with effect from 20th March 2017 (per annum). This will mean an increase in claims payments for any personal injury claims and will affect motor and liability policies with immediate effect. This is one of the most significant changes facing the insurance industry in some time. It will undoubtedly have a substantial impact on compensation payments and insurers are already reviewing reinsurance rates and in some cases have increased renewal premiums +20% just because of this ruling as they try to understand the impact on their claims reserves and future cost of claim payments. Only last week due to the decision of the Lord Chancellor to cut the personal injury discount rate, Aviva expects to take a charge to its 2016 IFRS profit after tax of approximately £385 million. So what is the discount rate? How will it impact you? So what will this mean in a normal claims situation? An example of how this could look 30 year old was seriously injured in an accident. He was earning £25,000 per year. He is unable to return to work and will require nursing care for the rest of his life. The cost of the nursing needed is currently £75,000 per year. The claim is going to be settled by an insurer paying a single lump sum, which reflects his future loss of earnings and the future cost of providing care. This is calculated by applying a multiplier to the present day calculation with the aim of producing an accurate lump sum. The essential factor in arriving at the right figure is the appropriate rate of investment return (old system +2.50% now -0.75% per annum) on the capital sum paid in damages on settlement of the claim, this is the discount rate. What next? Unfortunately, this announcement will have a significant adverse impact on motor insurance prices. Insurers are reviewing the impact that this announcement will have on the average claims cost of any personal injury claim but early indications are that claims reserving will be reviewed with significant increases being applied. Insurers will have to look to increase their premium rating whilst an appeal is launched to review the impact that the discount rate system change will have. But the move will put increasing pressure on insurers, the NHS and other public bodies responsible for paying out the increased claims causing shares in insurance companies to fall with many claiming that millions of pounds worth of profits will be affected. This is in addition to the rate of insurance premium tax (IPT) October 2015 to June 2017 being doubled  from 6% to 12%. We will keep you posted on this important change in legislation. We would suggest that you consider a detailed fleet review to mitigate any premium increases. We have some unique ways of helping you achieve this and would be happy to discuss this in more detail with you.