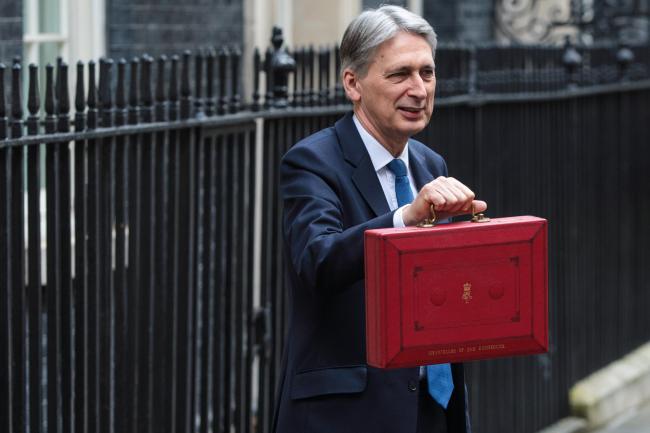 Insurance Premium Tax will increase by 2% in June 2017

Admin 0 comments
As reported in the Autumn Statement 2016, the IPT, a tax on general insurance premiums, will increase from 10 to 12% in June 2017. This increase means the IPT has doubled in fewer than two years, as it was 6% in October 2015. When this latest increase was announced, the Association of British Insurers called it a ‘hammer blow for the hard-pressed’, and the Automobile Association (AA) warned that it will add about £10 per year to the average car insurance premium. The AA cautions that younger drivers and those living in London will bear the biggest burden in the personal lines space. But what of businesses will this potentially making vital cover unaffordable? Are we heading towards a VAT like tax on insurance premiums? What is it? First introduced in 1994, Insurance Premium Tax (IPT) is a tax on general insurance premiums, including home insurance, car insurance and travel insurance. There are two rate bands, the standard rate of 9.5pc, and a higher rate of 20pc which applies to travel insurance, appliance insurance and some car insurance. The tax does not apply to long term insurance, reinsurance and some commercial forms of insurance. As the tax is added as a percentage on top of the premium itself, there is somewhat of a postcode lottery effect, as those living in areas where insurance costs more pay more in tax. What has changed already? A rise in the standard rate from 6pc to 9.5pc came into effect on November 1 2015, affecting tens of millions of insurance customers. The move is expected to generate billions annually for the Treasury but was highly controversial, being labelled a “stealth tax” by some. Insurance premium costs had been on the way down, but new research by Consumer Intelligence this week revealed that car insurance premiums have increased 13pc over the past year. It is estimated that Insurance premium tax hike will add £73 to your household bills and even more to business insurance premium expenditure. What happened to IPT in the Budget? Although the last increase only took effect in November, George Osborne has announced that the standard rate of IPT will be increasing again by 0.5pc, bringing the rate up to 10pc. Pre-Budget there was speculation that a rise of up to 12.5pc was coming, so this is a smaller blow than might have been expected, but the increase will directly affect the cost of insurance. How does insurance premium tax affect me? Taxes – nobody much likes them but we all have to pay them. And as far as the government is concerned there are two ways of taxing people – on the stuff we earn or inherit and on the stuff we buy. We all know about the obvious ones like income tax, inheritance tax and VAT – but there’s also something called insurance premium tax (IPT) – so let’s find out how this affects us. How is it calculated? IPT is simply a percentage of your total insurance premium and it’s automatically added onto the cost of your policy. So, if your insurance premium was £5000 before IPT, at the current rate of 10%, your total premium would be £5500. When the additional 2% gets added on in June, you’d pay £5600 instead. Who does it affect the most? Well, let’s be honest, seeing as it’s a tax on insurance policies it will affect all businesses and individuals. Are all policies affected by IPT? There aren’t many loopholes or exemptions, but there are some; there are also some instances where you’ll end up paying the higher rate of IPT that we touched on earlier – so here’s what you need to know: Be wary of higher rate IPT that is sometimes charged on car insurance policies taken out directly with a car dealership like when you buy a brand-new car; insurance that is sold as an ‘add-on’ can be charged at the higher rate of 20%. Standard rate IPT is charged on most general insurance policies such as car, home, liability and business insurance – which are all charged at the soon to be standard rate of 12%. What can I do about it? Like with most taxes – sadly not a lot, unless you want to live off-grid in a tent, ride a bicycle and forage for your food. But there is one thing you can make sure you do and that’s to review your insurance programme. One way of doing this is to invite Ascend Broking to undertake a review based upon reducing your risk and looking at the way your present programme is structured. Obtaining access to alternative markets is key along with the unique way we can modernise the way you purchase the right cover to protect your balance sheet. There is also the  highly publicised personal injury reforms that will mean that 2017 is going to be a year of premium increases – may be now is the time to have an independent review? Call us now on 01245 449060 to organise a review.