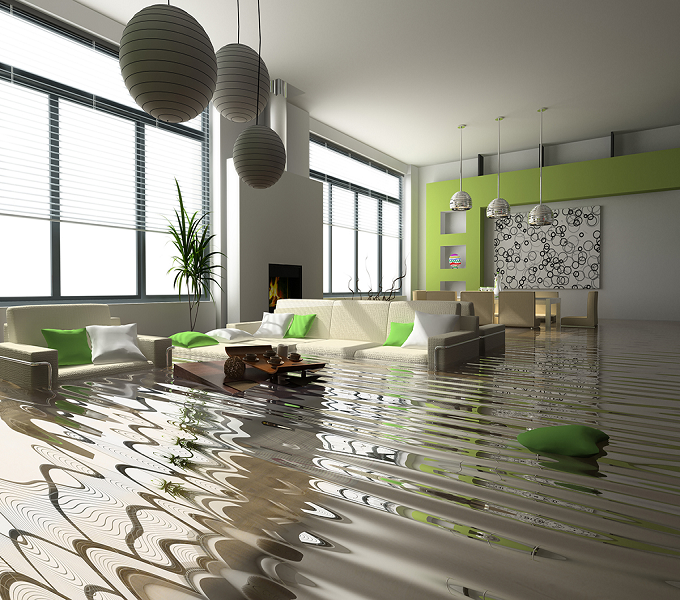 Water damage – over 25% of all claims originated from this risk

In 2016, escape of water contributed to over a quarter of all domestic property insurance claims, ranking above ‘weather’ and ‘fire and explosion’. Between January and September 2017, these claims totalled £483m – an increase on the previous year. However, it’s also an issue in the commercial space.